SuperGG.com celebrates its 4th anniversary and a year of great games under its new name.

Media Alert (November 13, 2022) – This Sunday, November 13th 2022, indie publisher SuperGG.com celebrates its fourth anniversary! Under an updated name the new iteration of the company hit the ground running. We mark the year with multiple major updates and long-awaited releases that immediately prove themselves worth the wait.

This year SuperGG.com reaffirmed its core values and mission of helping indie studios realize their bold, imaginative projects. Standing by its original goals, the publisher also announced a qualitative change and a new name under which to continue its ambitious pursuits. As such SuperGG.com approaches its mission renewed and replenished.

Nothing demonstrates a publisher’s commitment to bringing inspired games to gamers across the world like releases, and SuperGG.com has several to show for the year.

High-octane bullet hell roguelite Deflector developed by Arrowfist Games hit Early Access on January 27th. The game is all about deflecting projectiles back to their sender, but player feedback is a whole other thing. The team is wide open to comments and suggestions from gamers who want to see more Deflector in the future. With monthly updates planned for Deflector going forward, community feedback is a major driving force for enhancements and improvements to come. With eyes now set towards a full release, SuperGG.com is preparing for a bigger push to deliver this stylish roguelite to more players and content-makers.

October 18th marked the Early Access release of Deadlink, a guns-blazing cyberpunk FPS with roguelite elements by Gruby Entertainment. The arrival of this high-paced shooter almost 2 years in the making began with a release date announced alongside a collaboration with musical artist Lazerpunk. Deadlink’s Early Access release was extremely well-received with 92% positive reviews. There’s no slowing down from there with a shiny year-long roadmap chock full of new combat shells, new baddies to blow apart and new rotten corporations to tear into all the way up to full release. Off to a strong start, Gruby Entertainment and SuperGG.com have big plans for the coming year, full of activities, updates and exciting promotions.

Raji: An Ancient Epic soared to greater heights with the release of the Enhanced Edition in May 24th. Raji is back to bring the awe of ancient Indian legends and thrill of acrobatic action-adventure with all new modes of play, a slew of visual and gameplay improvements and even the option to experience Raji’s adventure with full Hindi voiceover. Nintendo Switch fans who love quality physical video-game editions will be happy to know that SuperGG.com and developer Nodding Heads Games are collaborating with Premium Edition Games. This team-up will soon release a stunning trio of offerings designed to let you put a beautiful boxed edition on your shelf, or perhaps a whole line-up of exclusive goodies. Take your pick. Those of you who are looking for more ways to get your hands on Raji: An Ancient Epic should drop by Humble Bundle’s Humble Choice. Raji is part of this month’s bundle all the way until December 5th

August also saw a massive update to Zelter, the cutest pixel zombie apocalypse game. Expanding the game with an entire new mode of play that reimagines the Zelter formula, the survival sim caught second wind with the release of Pioneer Mode. Culminating from meticulous analysis of player feedback and experience, this reimagining of Zelter showed firsthand the kind of improvement a game could make when backed by a dedicated fan base and an equally dedicated team of developers looking to creatively respond to the players’ requests.

SuperGG.com is a company driven and inspired by video game creators and the passionate community that grows around games. Whatever the genre or theme, we firmly believe in helping projects we publish bring a spark to the eyes of the players who get to experience them. So let us know what lights your spark and makes your fun! Whether in the Community Hubs of games published by SuperGG.com or our inbox support@supergg.com we are always eager to receive your feedback on how we can make games even more fun, entertaining and fulfilling for you. For now - here’s to another year of great indie games and to an even greater one in the future! 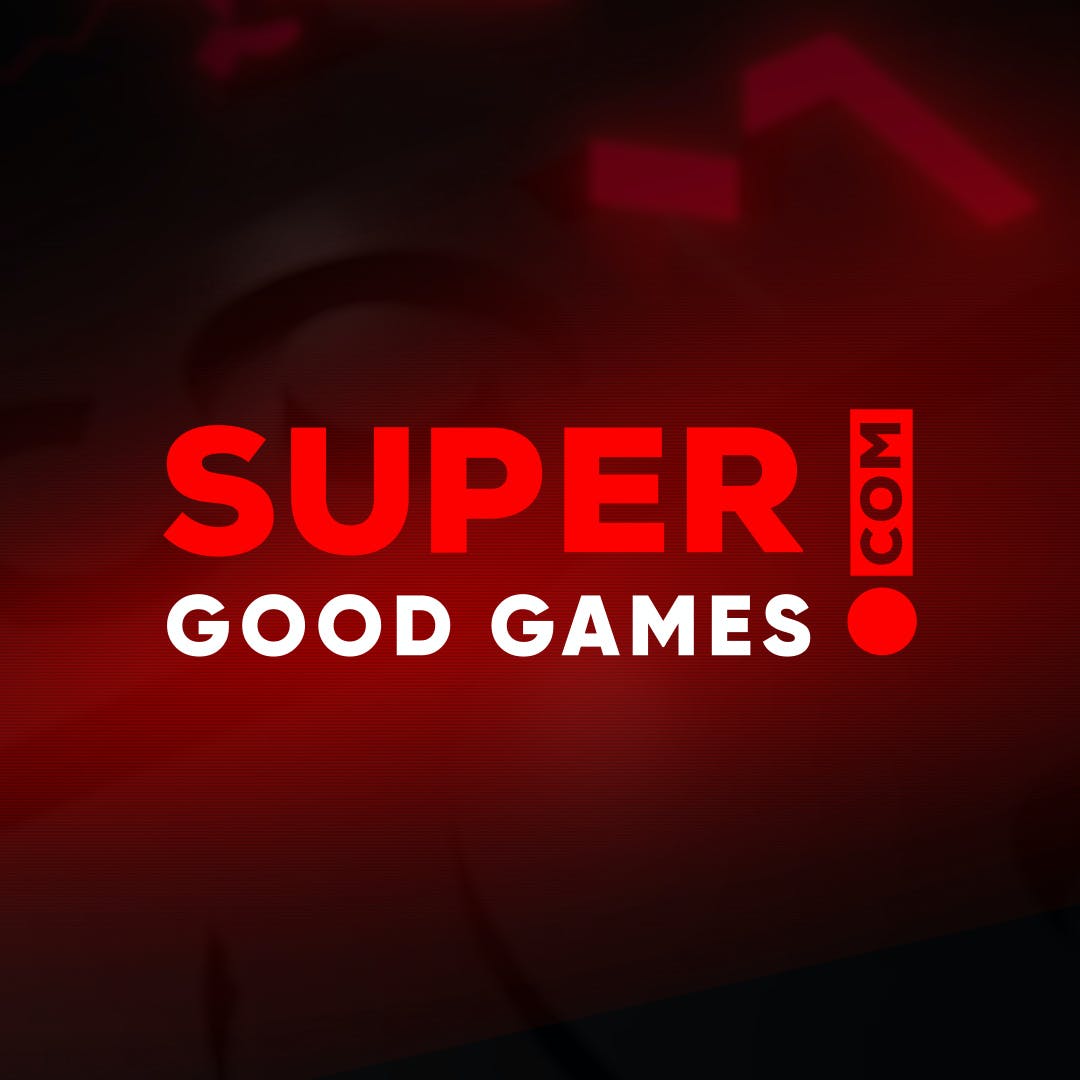