[Media Alert]  Super.com is a publisher that actively works towards ensuring their core values of Innovation, Transparency, Integrity, Diversity, Inclusion, Quality, Efficiency, and Passion. Today, the company is highlighting one of their team members who truly exemplifies the company’s definition of Passion: Head of Production, Timur Galyamov.

With a resume as impressive as Galyamov’s, it’s no surprise that he’s one of the most important members of the award-winning publisher of indie titles, Super.com. As Head of Production, Galyamov’s experience and expertise when it comes to launching an indie title is paramount to success. And with a long-standing history that includes work on iconic IPs like Black Desert Online and Aika Online — as well as several years in major platforms collaboration across PlayStation, Xbox, Nintendo, Steam, and EGS — his fingerprints can be seen all over the recent successes of Super.com’s stable of critically acclaimed and innovative games.

Mr. Galyamov has — like many of us — been passionate about video games since day one. However, also like many of us, his path into the industry wasn’t a straight line.

At the beginning of his career, Galyamov learned the basics of customer service and client interaction. His work as a production engineer in the machinery manufacturing sector taught him the importance of management processes. His early experiences formed the skills and drive that would eventually make him a rockstar in the games industry. He took these skills, combined them with his love of gaming, and leapt into the production side of the gaming industry with three years working on the MMORPG Aika Online, followed by another four on one of the most popular online games in the world, Black Desert Online. In 2018, he was recruited by Super.com as a producer of multiple projects, to identify collaborative opportunities and establish the relationship-building standards that would become the company’s policy going forward.

“In collaboration with indie devs and studios, our producers solve any kind of problems that might arise during the game development,” he said. “It’s important that we all have the same goal — to launch a successful game — so that requires us to mutually find the best way it can be handled.”

As Head of Production, Galyamov manages other producers and testing teams within the company and helps studios establish a road to success. He works closely with the studios to identify issues and find solutions, as well as assisting with the planning and execution of ideas in a concrete, achievable way that creates a good product consumers will enjoy. His role is to remain objective and use research data like marketing analysis and focus testing to keep the ship sailing and prevent passion from blinding progress. For many indie studios, their game is their baby, which makes it very difficult to analyze what needs to be done to achieve success and requires a more clinical, data-driven approach — something Galyamov does with expertise and authority.

With team members like Galyamov leading Super.com into 2022, it’s no wonder the publishing house has seen the impact of his work on titles like Raji: An Ancient Epic — the first PC and console game created by an independent gaming studio in India and a finalist in the “Best Debut Game” category at the Game Awards 2020 — and Retro Machina, from Orbit Studios, which won Best Brazilian Game at Brazil’s Independent Game Festival in 2021. The future is bright for Super.com, and it’s due to the hard work, diligence, and passion of its staff and leadership — people like Timur Galyamov. 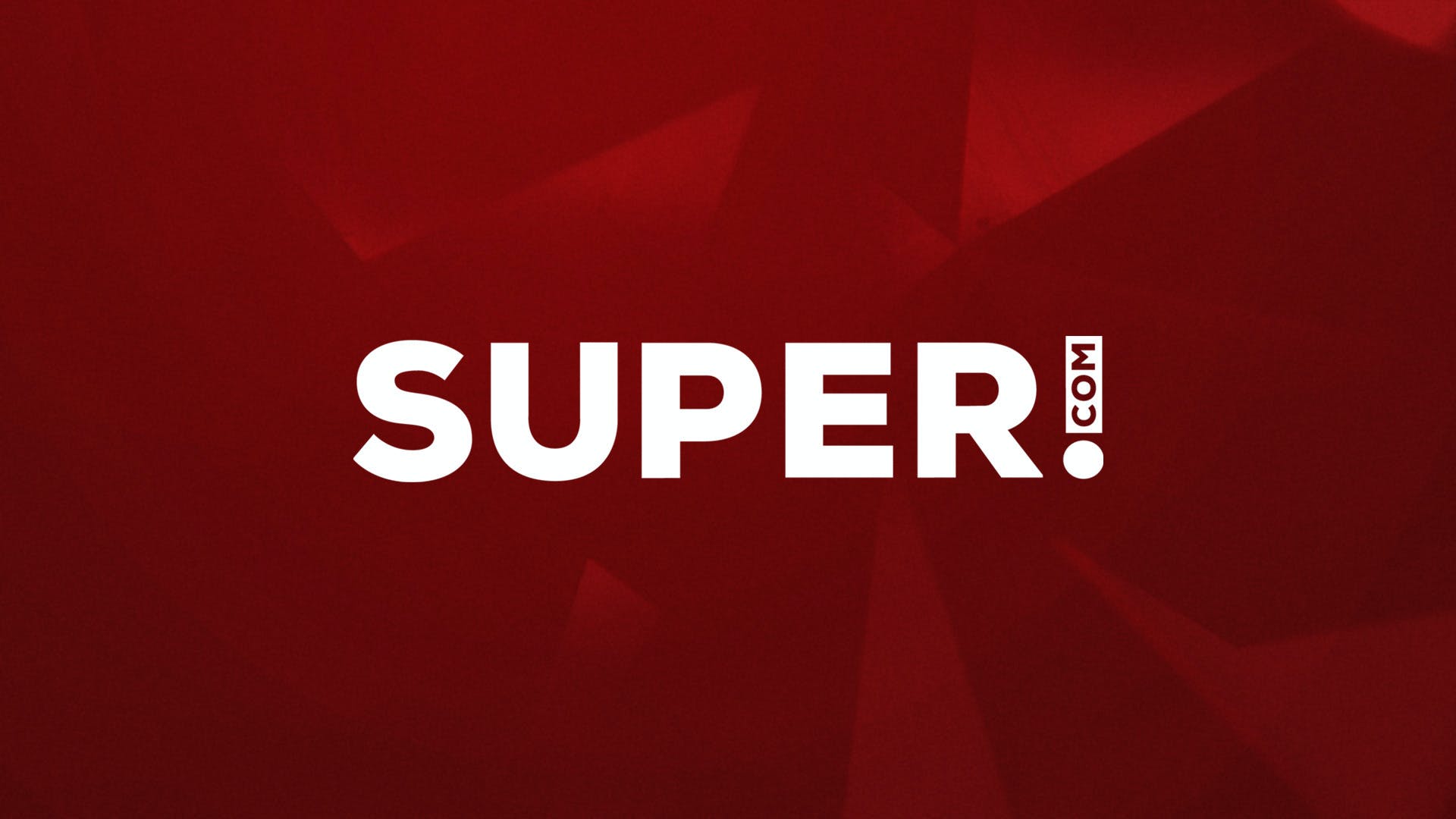 Alchemist Adventure has launched on PC and consoles today!June 10, 2021Prolific Publisher of Award-Winning Titles, Super.com, Takes a Look Back at Where It Started and Where It’s HeadedAugust 17, 2021Award-Winning Indie Publisher Super.com Celebrates its 3rd AnniversaryNovember 9, 2021