Super.com takes a look back and a look at what’s to come

Media Alert (November 9, 2021) — On Saturday, November 13, 2021, award-winning indie publisher Super.com will celebrate its third anniversary, and boy, what a thrilling few years it's been! Despite the video game development scene being rather crowded, Super.com has managed to carve out a niche for itself by focusing on what’s important: the games.

Of course, with such a saturated industry and so many studios to choose from, supporting the right ones can vary from publisher to publisher. Super.com’s values of Innovation, Transparency, Integrity, Passion, and most importantly, Diversity and Inclusion, are the core that guides their choices and what has led to their success. Today, we reflect the last few years and also look towards the future and the exciting possibilities in store for the tenacious and dedicated group that makes Super.com a leader in the indie gaming sphere.

It’s one thing to talk the talk. It’s another to actually walk the walk, and few publishers exemplify this more than Super.com. The company has a proven track record of shining a light on deserving projects, offering financial support, business acumen, and a transparent and honest approach that brings a level of collaboration not commonly found in the typical publisher-developer relationship. Super.com has built its house on a foundation of values that remain at the forefront three years in, and nothing is more important to the company than getting deserving studios the resources they need to find success.

The company has made a mission out of selecting and supporting a diverse array of studios from around the globe. Titles like Raji: An Ancient Epic — the first PC and console game created by an independent gaming studio in India, and a finalist in the “Best Debut Game” category at the Game Awards 2020 — and Wonhon: A Vengeful Spirit — a game bursting with distinct personality steeped in Korean culture and mythology — are perfect examples of what Super.com looks for in a partner and showcase how its values impact their choices.

And it’s not just games, Super.com is also investing heavily in new technologies and their creators. Living up to their value of inclusivity and that gaming is for all, Super.com recently invested in Mars Vision, an innovative new application that will allow the visually impaired to play games without the need for modding.

Super.com is focused on the North American indie scene, targeting studios that fit the company’s mantra of diversity, inclusivity, progressive representation, and of course, top-quality games. The company will continue the push to seek out and support studios that fit this mission, highlighting the bright future for Super.com and the incredible work being done by the studios under their umbrella. 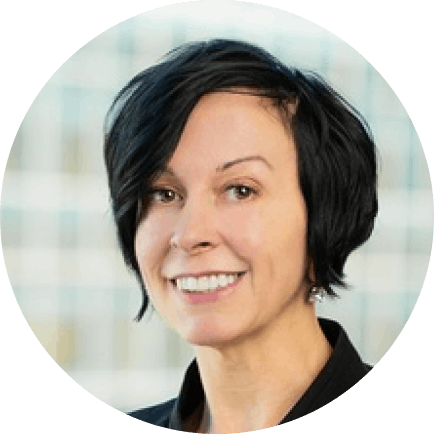